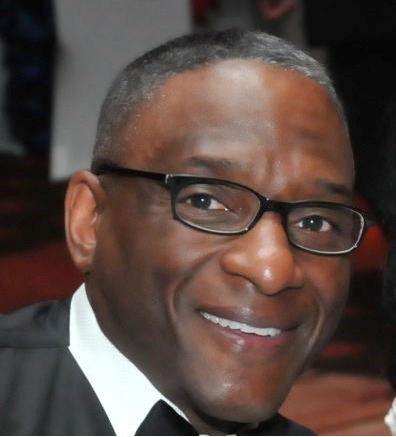 The harsh reality is that Transnational Organized Criminal (TOC) groups, and their proxies operating in Latin America, will continue to dramatically increase the importation of essential precursor chemicals coming from Asia to support the production of illicit fentanyl in pill form. America’s youth are the new participants in what can be compared to a Squid Games-like challenge of "Red Pill or Blue Pill?"

TOC actors have become emboldened as they dramatically increase the illicit production of fentanyl, while hiding in plain sight behind a human highway of misery, as they flood America with millions of counterfeit pills that kill with one dose. 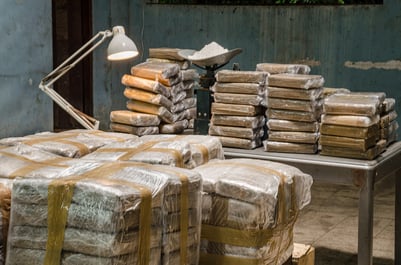 The “center of gravity” for this unfolding, Shakespearean-like tragedy, is the illicit fentanyl Precursor Chemical Supply Chain (PCSC) networks. Operating under the control of global TOC actors, they re-envision a new form of "Criminal Machiavellianism" that dominates an emerging era of illicit synthetic opioid fentanyl production, trafficking, and usage.

A U.S. Whole of Government Counter-Fentanyl Strategy that includes the international community, allies, private industry, and the application of advanced drug identification technology, will be required to stem the expansion of the PCSC networks and mitigate, to some degree, TOC critical capabilities. 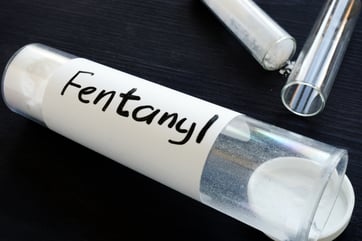 A New Strategy to Win this Game

Rigaku recently launched Operation HOPLON, which is a counterdrug interdiction assistance program in line with the U.S. government strategy to combat significant TOC actors. The goal of the program is to degrade the ability of TOC actors to smuggle precursor chemicals across international borders utilizing three key factors: 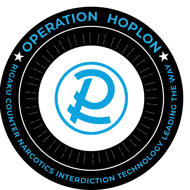 1.The use of interdiction technology with the Rigaku ResQ CQL. The handheld ResQ CQL 1064 nm Raman analyzer provides detection and identification of narcotics, synthetic opioids, including fentanyl, cutting agents, and precursor chemicals in seconds.