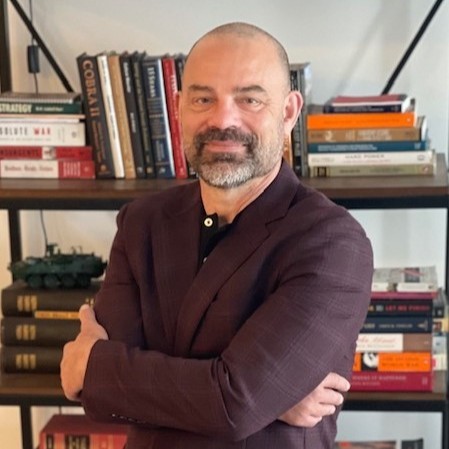 October 13, 2022 - If doctrine serves as a template, persistent agents will channelize movement and serve as a terrain denial tool. Non-persistent agents will generate chaos and incapacitate. Technology designed to provide early warning detecting aerosolized chemical warfare agents will provide a population just enough time to mask and seek shelter from the threat. 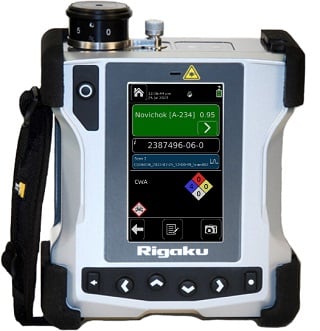 But what happens if not all the munitions detonate as designed? What happens when the caustic chemical reacts with a metal casing after the munition was filled in the 1980’s or 1990’s? The result is a higher-than-normal dud, or unexploded ordnance (UXO) rate, littering the battlefield undetected by early warning sensors.

World War I chemical munitions experienced an approximate 20% dud rate, but those were not stored for decades before use. If the same threat is presented in Ukraine, we should plan on a dud rate higher than 20%. The unexploded munition will present the same agent hazard to those in direct vicinity and downwind. Additionally, because the agent was never dispersed, we should expect the hazard to last longer.

Rigaku Analytical Devices provides the chemical survey team with presumptive ID in a backpack. Quickly identifying an unexploded chemical munition with the ResQ CQL handheld Raman analyzer allows the team to separate the population from the hazard, contain the liquid and vapor hazard, mark the munition, then plan for removal and mitigation.

Yes, some chemical munitions are duds. Plan for a high percentage of C-UXO by equipping CBRN technical forces with presumptive ID capability.